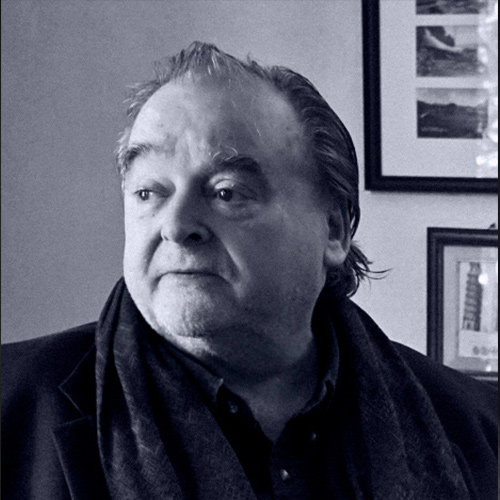 Brendan N. Ward is a Professor of Film at Columbia University in New York City and a Professor-at-Large at FAMU, the Czech Film and Television Academy in Prague. He has also taught at renowned international institutions such as Yale College and Yale School of Drama; New York University; the Film Academy in Hanoi, Vietnam; the International School of Film and Television (EICTV) in Cuba; and the Dramatiska Institute in Stockholm, Sweden. Brendan received a B.A. from Hunter College, an M.A. from Cornell University, and an M.F.A. in Screenwriting and Playwriting from the University of Iowa.

Brendan’s television credits as a screenwriter include Maude (Emmy nomination) and Good Times Harry for CBS. His feature films include The Empty Mirror (with Jean-Claude Carrière); A Woman Apart and The Alexander Cylinder, for New Horizons Entertainment; and October 4th (with Giancarlo Giannini) and Central Avenue, for One Hand Clapping Pictures. Series include The Renaissance Popes and Bedlam, for Ivy League Productions.

Brendan’s producer credits include six short films for Cinemax Presents, 40 short films for the American Corporate Profiles series for China Central Television (CCTV, Beijing), the television series Entertainment Tonight, China (Paramount and CCTV, Beijing), and the feature documentaries Cuba, Island of Music, Duke Ellington and Autism. Brendan is the Vice President of TV Writers, an organization providing services to experienced screenwriters with the focus of enabling them to work in the entertainment industry.