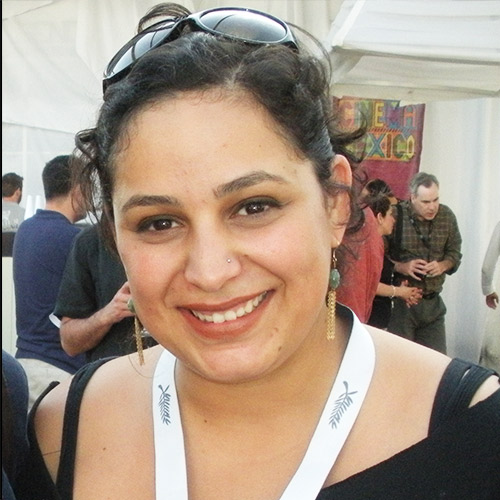 Originally from Mexico, Estrella Araiza is the Head of Industry and Market of the Guadalajara International Film Festival. She also works as a film distributor and sales agent, and the focus of her career has always been Mexican cinema. Estrella began her career in international distribution in Latinofusión, a Guadalajara-based company, and in 2012 she founded her own sales and distribution company, Vendo Cine, where she currently is CEO. Estrella has been a buyer for Channel 44, the TV channel of the University of Guadalajara, as well as a juror for international film festivals. She has participated in all major film markets in the world and has been a guest lecturer and speaker in different festivals and events related to film distribution.