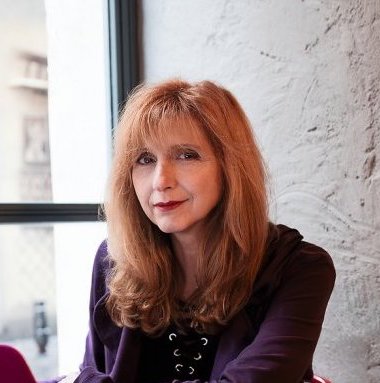 Originally from Spain, Helena Medina started her career as a television screenwriter at NBC in New York before moving back to Europe, where she creates and writes movies, miniseries and series for Mediaset (Italy and Spain), Televisión Española (TVE), Canal Plus France and Netflix, among others, while she continues to write in the United States.

Helena has created screenwriting courses and taught screenwriting at The New School University in New York, the International University Menéndez Pelayo and the Spanish General Society of Authors and Publishers (SGAE), among others. She is also a specialist at the MEDIA Program of the European Union, and has been a member of juries such as the San Sebastian Film Festival or the Emmy Awards. Her teaching benefits from her ample international experience as a screenwriter. Helena holds a Master’s Degree and a PhD from Columbia University in New York.