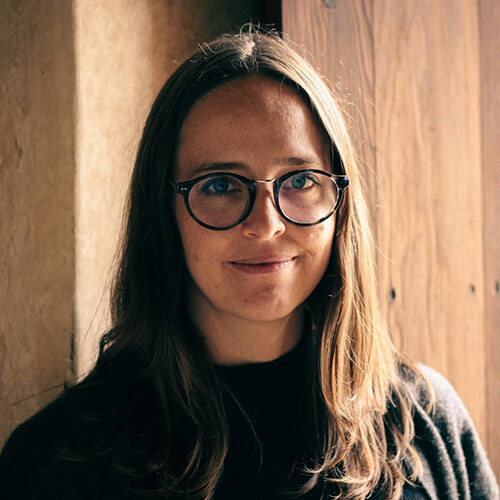 Jannike Curuchet is a Mexican cultural agent who graduated from the Universidad Iberoamericana in Mexico City and received an M.F.A. in Exhibition and Film Curation from the University of Edinburgh.

She worked in the marketing area of CANANA Films, where she promoted the screening of independent films in Mexico. Later, she was part of the Cultural Institute of Mexico in Germany —which is in charge of strengthening and promoting Mexican culture abroad— and, in particular, she managed events related to visual arts, literature and filmmaking. Jannike currently works as Deputy Director for International Promotion at the Mexican Film Institute (IMCINE).