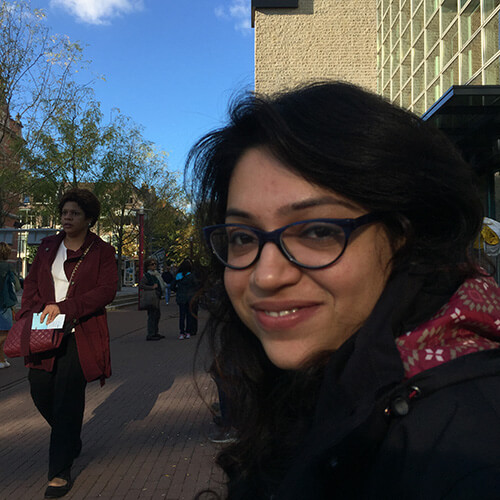 Juhi Shekhar has had a substantial career in the film and television industry. She has written scripts for banners such as Anil Kapoor Productions, Planman Motion Pictures and Colour Yellow Productions. In television, Juhi has written various screenplays for shows like Gumrah, which was awarded Best Crime Show at the Indian Television Academy (ITA) Awards and Favorite Crime Drama at People’s Choice. Her work in Star Plus’s show Arjun got nominated for the ITA Awards in the Best Screenplay category. Juhi was an art assistant on Santosh Sivaan’s film Tahaan, which won the Best Feature Film Award, the UNICEF Best Film Award and the CIFEJ Jury Award at the Olympia International Film Festival. She has also worked on Amir Khan’s mainstream, blockbuster film Ghajini. She was an assistant director at Anticlock Films for Onir’s feature film Sorry Bhai. She wrote, co-produced and acted in MOAM, a short film on female child abuse shown on NDTV Profit-The Indie Film Club. Juhi also teaches a Series Writing Course in Whistling Woods International. She is currently living in Mumbai, giving the last touches to her script for an indie horror comedy which is already in prep and should begin shoot by the end of 2021.

Bewakoof! — A small town, Himachali girl gets curious about riding a bike in the well of death. One is set up each year for the town fair. The man who inspires her instantly sees her as a prospect for attracting crowd to his gig. Not as the rider, but as the acrobatic temptress who could add thrill and scandal to his performance. That is not what she wants. Her curiosity doesn’t fit her gender as per the norms but she decides not to pay heed and has an adventure she didn’t know she was capable of.