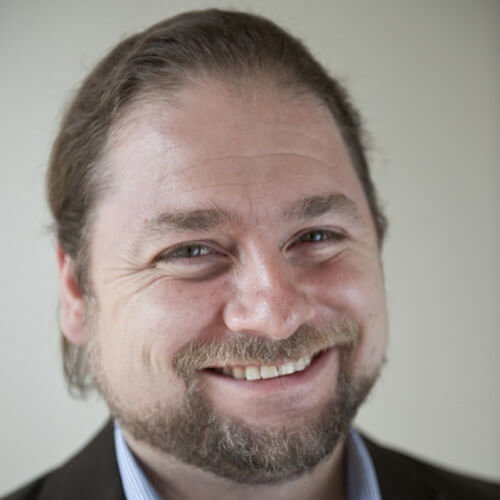 Pavel Jech holds an M.F.A. in Screenwriting from Columbia University in New York City and an M.F.A. in Directing from FAMU, the Film and Television School of the Academy of the Performing Arts in Prague, where he served two terms as dean, from 2008 to 2016. During his terms, FAMU was ranked among the top film schools in the world. Previously, Pavel was the founding chair of FAMU International, a department for English-speaking students, and also the faculty liaison for New York University (NYU)—Tisch School of the Arts, the American University, Yale University and other programs for American students visiting Prague.

Pavel is an active instructor of screenwriting and script analysis, and works as an expert advisor for the Sundance Institute labs, the Berlinale Talents, the Mediterranean Film Institute and the Midpoint Institute, which he co-founded and where he serves as Artistic Director. Pavel lectures internationally, and his manual on dramaturgy for short films, The Seven Minute Screenplay, is used by film students around the world. Pavel has worked in over ten countries as a screenwriter and script editor, and currently he is a Professor at Dodge College of Film and Media Arts at Chapman University in California.