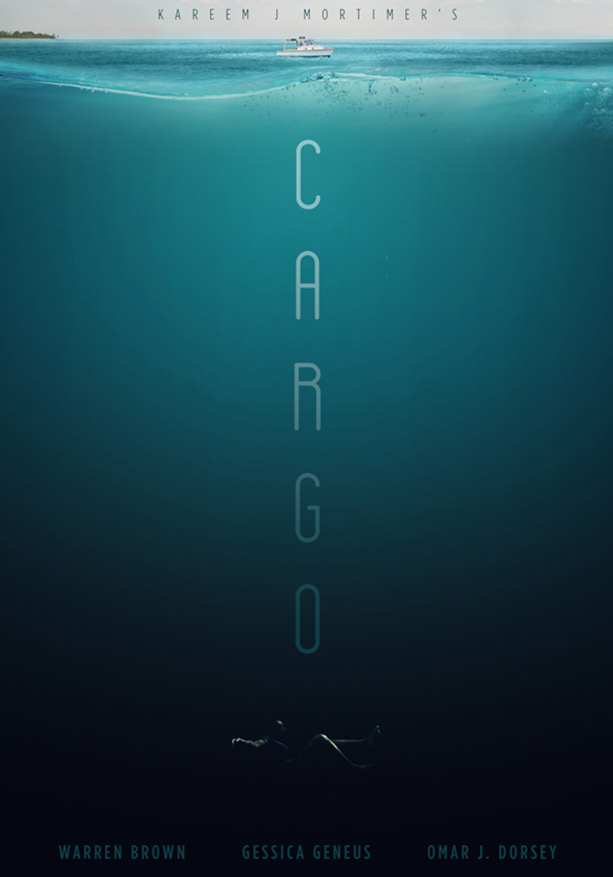 When his income as a fisherman proves woefully insufficient to cover his son’s school fees, Kevin turns to human smuggling. When faced with having to abandon refugees at sea far from Miami shores, Kevin is suddenly forced to reassess his responsibilities.